Rock Bounce Back Over Six Nations 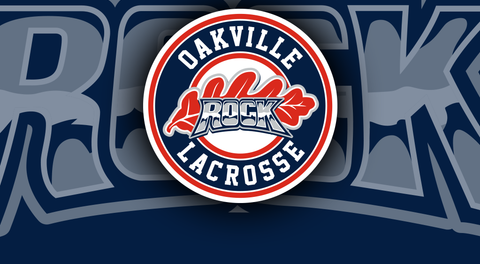